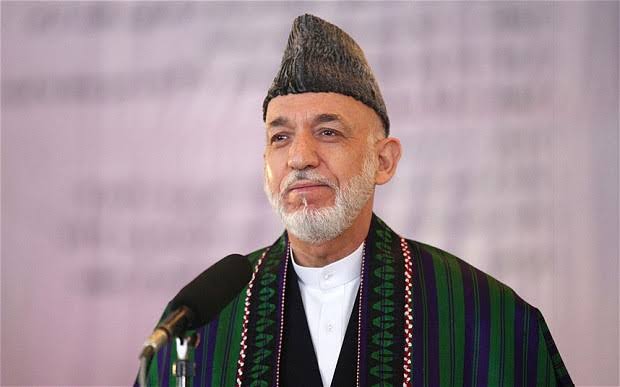 Speaking at an event in Kabul, Karzai suggested that negotiations are not making progress because outsiders are advancing their own agenda.

He said that the talks should be moved to Afghan provinces such as Bamyan, Nuristan, Panjsher and Uruzgan.

“Let us turn the outsiders’s project into a national process so that we achieve peace soon” Karzai said.

He also suggested the Taliban should cut ties with neighboring countries and make decisions by their own.