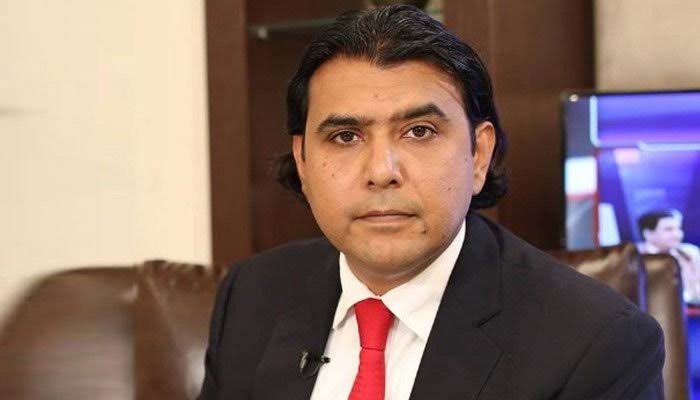 A Pakistani senator has warned of possible sanctions against his country over Islamabad’s alleged support to the Taliban.

Senator Mustafa Nawaz Khokhar said that Pakistan should dread the eventuality of being sanctioned for supporting the Taliban.

“Have we forgotten the history of sanctions like Pressler Amendment,” he questioned as reported by Pakistani newspaper The News, referring to a piece of legislation that banned most US economic and military assistance to Pakistan unless the American government certified that Islamabad was not trying to develop a nuclear bomb.

The senator also said that Pakistan’s non-inclusion in the recent UN Security Council meeting on Afghanistan was a major diplomatic failure.

He said the Pakistani government claims to have vital stake in Afghan peace process, yet not being allowed to present its position in the UNSC meeting is a major diplomatic failure of the government.

“The ‘strategic depth’ and behind-the-scenes support of the Taliban has isolated Pakistan at the UN and amongst the comity of nations,” he said.

Khokhar said that Pakistan’s introduction to the world is that of a country which supports the Taliban and allies itself with a regressive force.

He said policies framed behind closed doors have put Pakistan in a dangerous and isolated position.