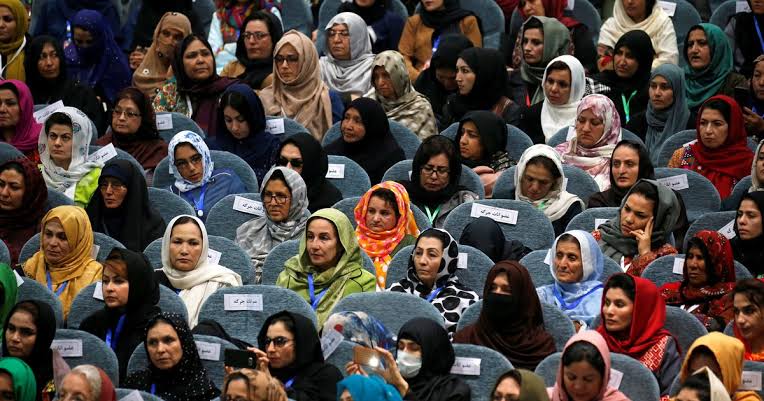 Afghan Women’s Network in a letter to the Taliban on Thursday urged the group to genuinely engage in negotiations.

The network said that it was dismayed by “discrepancy” in Taliban’s statements and actions.

“We have heard from some in your Doha-based leadership that your views have evolved; that you recognize women’s rights to education and work according to ‘Shari’a and Afghan traditions’. At the same time, the same leaders in other platforms laugh at human rights, elections, and democracy as ‘wesntern phenomenon’ when in fact these are the same values are cherished by Islam,” the letter included.

The network said that the Taliban have resisted explaining their interpretations of Shari’a and the Afghan traditions through which they speak and justify their actions.

“We have also been perplexed that for 20 years you justified the killings of innocent Afghans as ‘jihad’ and argued that you are fighting the ‘occupying American and NATO forces’ or the ‘infidel troops’ as you call them,” the letter included.

“The duplicity in your words and actions is puzzling too, when you call foreign intervention in Afghanistan ‘occupation’ yet, you continue consulting with Pakistani generals and politicians regularly. We ask, where is your Afghan pride and independence? How do you expect Afghans and the world to trust your intentions for fighting only for ‘liberation?” the letter included.