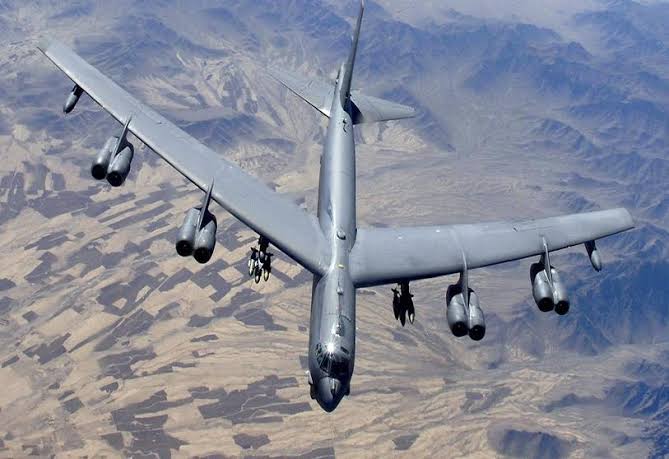 US B-52 bombers and Spectre gunships have been sent into action against the Taliban to try to stop the militants’ march on three key cities, according to media reports.

The Times, citing US defense sources, reported that the B-52s and AC-130s are targeting insurgents around Kandahar, Herat and Lashkargah cities.

B-52 is a long-range strategic bomber that has been used by the US Air Force since the 1950s.

It is capable of carrying up to 70,000 pounds of weapons while flying at a combat range of more than 8,800 miles without aerial refueling.

Taliban stepped up their offensive after US-led coalition forces began final phase of withdrawal from Afghanistan in May.

Meanwhile, US and UK have advised their nationals to leave Afghanistan immediately due to deteriorating security situation.

The United States is set to end its military mission in Afghanistan on August 31.