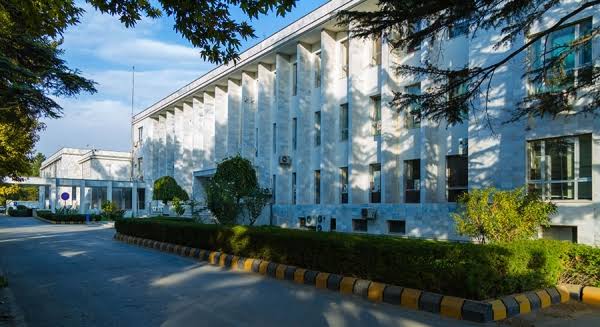 Afghanistan’s Foreign Ministry said on Tuesday Islamabad did not share complete information on the case of kidnapping and torture of Silsila Alikhel, daughter of its ambassador, after its delegation visited Pakistan.

During this visit, the Pakistani side shared some information and findings with the Afghan delegation on the case. However, the remarks by Pakistani officials pointed at a “different version of the case, and unfortunately did not address the basic issues such as how the incident took place and the identification of the perpetrators,” Afghan Foreign Ministry said in a statement.

It said that the hospital and medical reports along with other available evidence clearly indicate that Silsila Alikhel had been abducted and tortured.

“The Government of Afghanistan, in coordination with the victim, is ready and will continue to cooperate to identify and apprehend the perpetrators,” the statement said.

It called on the Pakistani government to focus on expeditious identification, apprehension, and prosecution of the perpetrators of the abduction.

Afghanistan withdrew its ambassador and diplomats from Islamabad after the incident was reported last month.

Earlier, Pakistan’s Foreign Ministry said that the delegation was given a comprehensive briefing on all aspects of investigation conducted by the relevant Pakistani authorities.

“The delegation was conveyed that law-enforcement agencies had carried out detailed and thorough investigation in the complaint and a comprehensive witness account led to the conclusion that the findings on the ground did not corroborate the report by the complainant. This was further substantiated by the technical evidence,” the ministry said.