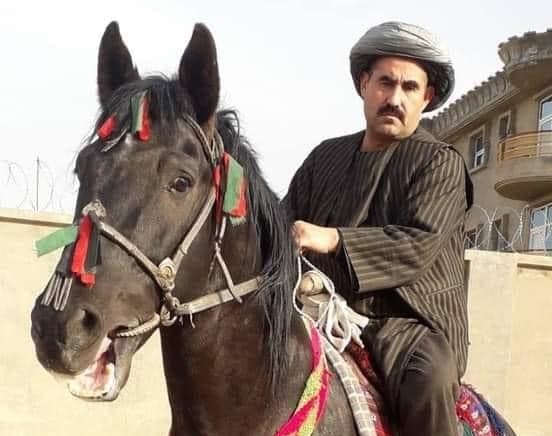 An Afghan district police chief was killed after a roadside bomb exploded in northern Faryab province on Tuesday night, an official said.

Saqar Raees, police chief of Qaramqul district, was killed while he was travelling to defend security checkpoints in the district that had come under attack by the Taliban.

Abdul Karim Yorish, a spokesman for Faryab police, said that four guards of the police commander were also killed in the explosion.

The army’s 209th Shaheen Corps in a statement said that four Taliban militants were killed while three others were wounded in the counterattack in the district.