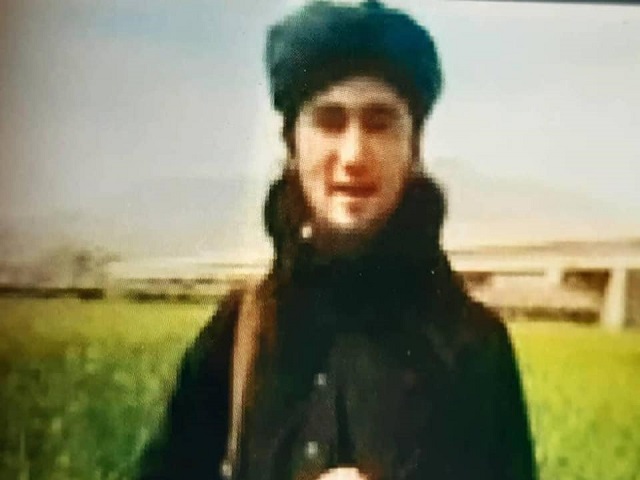 Aziz Yuldash, leader of the Islamic Movement of Uzbekistan (IMU), has been killed by Afghan forces in northern Faryab province, Afghanistan’s Defense Ministry said on Thursday.

Yuldash was killed in an operation by security forces in Haji Saeed Gul village of Ghormach district, the ministry said in a statement.

His son, identified as Hekmat, was wounded in the raid, the statement said.

Yuldash had been involved in terrorist attacks in northern Afghan provinces especially Faryab, the statement said.

A security source, however, told 1TV that Aziz Yuldash was leader of Katiba Imam al-Bukhari who was killed in infighting.