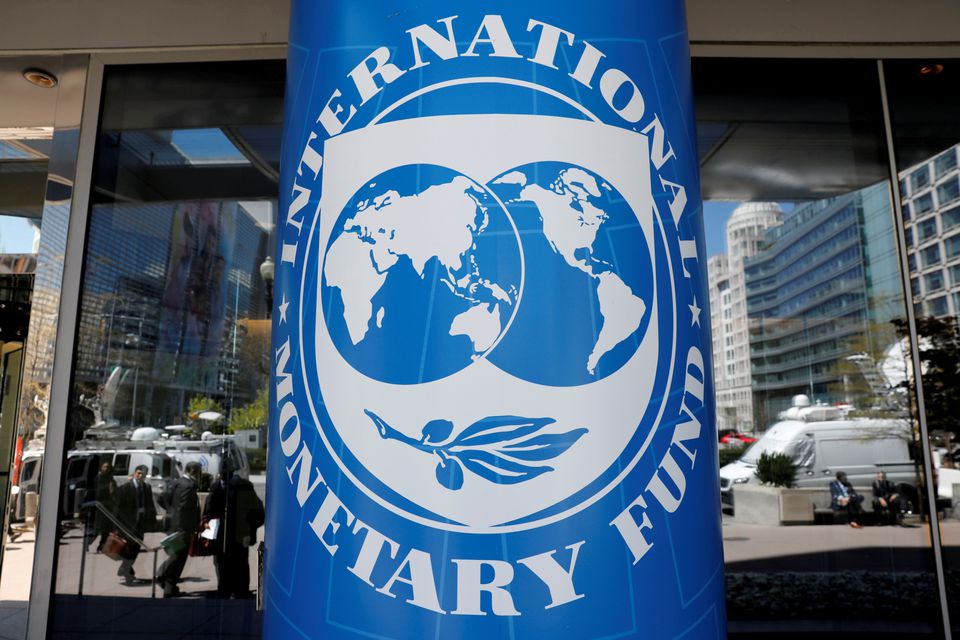 The International Monetary Fund said on Wednesday it suspended Afghanistan’s access to IMF resources, including around $440 million in new monetary reserves, due to a lack of clarity over the country’s government after the Taliban seized control of Kabul.

The IMF’s announcement came amid pressure from the US Treasury, which holds a controlling share in the Fund, to ensure that Afghanistan’s share of a Special Drawing Rights reserves allocation scheduled for Monday not fall into Taliban hands.

“There is currently a lack of clarity within the international community regarding recognition of a government in Afghanistan, as a consequence of which the country cannot access SDRs or other IMF resources,” an IMF spokesperson said.

“As is always the case, the IMF is guided by the views of the international community,” the spokesperson added.

US National Security Adviser Jake Sullivan said on Tuesday it was too soon to determine whether the United States would recognize the Taliban as the legitimate governing power in Afghanistan, citing a “chaotic situation in Kabul.”