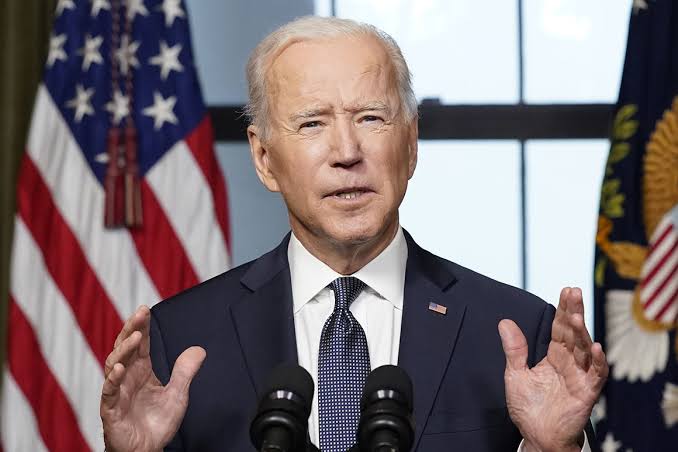 US President Joe Biden said on Tuesday he does not regret his decision to withdraw American troops from Afghanistan.

Biden told reporters at the White House that Afghans have to fight for their nation.

“Afghan leaders have to come together,” Biden told reporters, saying the Afghan troops outnumber the Taliban and must want to fight. “They’ve got to fight for themselves, fight for their nation.”

Washington has spent more than $1 trillion over 20 years and lost thousands of troops. He said the United States continues to provide significant air support, food, equipment and salaries to Afghan forces.

Taliban now control 65% of Afghanistan, threaten to take 11 provincial capitals and seek to deprive Kabul of its traditional support from national forces in the north, a senior European Union official said on Tuesday, Reuters reported.

Meanwhile, The Washington Post citing US military assessment reported Wednesday that Kabul could collapse within 90 days.

A previous assessment suggested that the collapse could happen within six to 12 months.