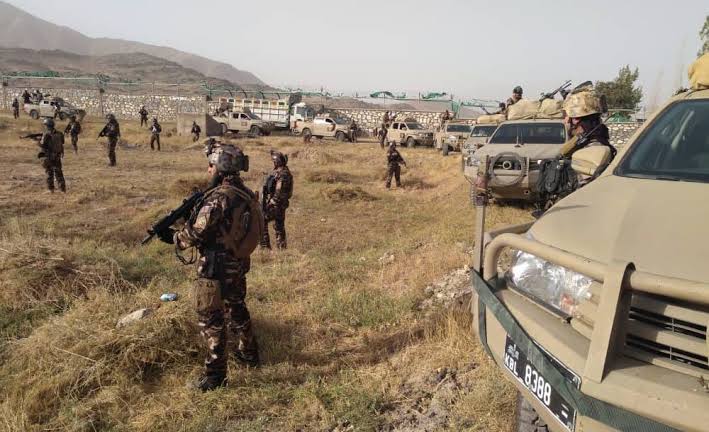 A key al-Qaeda member and a Taliban commander were killed in a raid in Afghanistan’s eastern Paktika province, the National Directorate of Security said on Tuesday.

NDS in a statement identified the al-Qaeda member as Dawlat Beg Tajiki, also known as Abu Mohammad al-Tajiki, and the Taliban commander as Hazrat Ali, also known as Hamza Muhajir.

They were advising Taliban fighters for their spring offensive, the statement said.

The militants were killed in Gayan district of Paktika province where they would fund and equip fighters, according to the statement.

Their plan was also to provide advanced weapons and military training to Taliban fighters in Ghazni, Logar and Zabul provinces.

NDS said that it was third time after signing of US-Taliban deal that al-Qaeda fighters are targeted in Taliban bases.

The agreement requires Taliban to cut ties with terrorist groups.