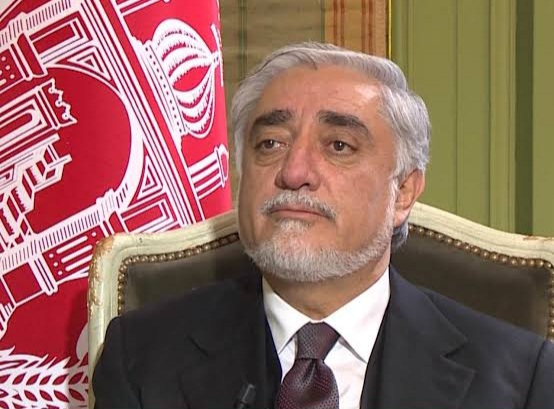 Chairman of Afghanistan’s High Council for National Reconciliation Abdullah Abdullah has expressed support for the idea of power sharing with Taliban as part of peace process.

Speaking in an interview with France 24, Abdullah suggested there could be discussions on power-sharing arrangement for a period of time but not exactly how the US proposal envisages.

On President Ghani’s suggestion to go directly to election, Abdullah said that it could also happen if the Taliban agree. US has proposed forming a transitional government before holding elections.

Abdullah said that peace is urgently needed and there was a unique opportunity for it.

He expresseed hope for “significant progress” in the upcoming peace to be held in Turkey in April.

As US is looking to keep troops in Afghanistan beyond May 1 deadline, Abdullah said the agreement was “conditional”. “Taliban haven’t observed their commitment in terms of reduction in violence,” he said.