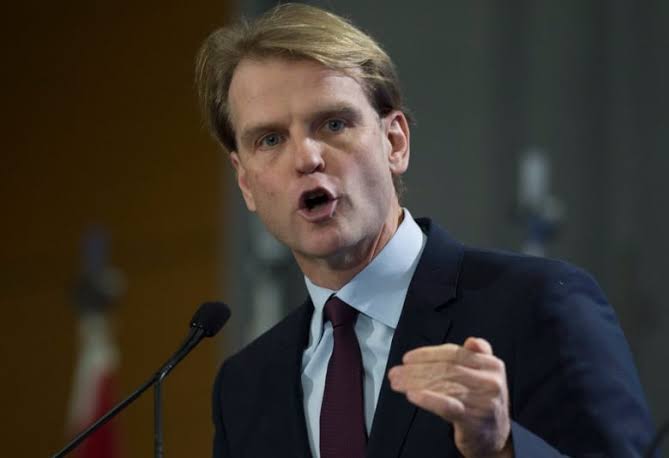 Those in Pakistan who are still supporting proxy war in Afghanistan should face tough sanctions, Canada’s former Ambassador to Afghanistan, Chris Alexander has said.

In an article published in The Hill, Alexander said that Pakistan should be on the Financial Action Task Force (FATF) blacklist.

“Afghanistan can only be portrayed as an “endless war” – a Vietnam-like sinkhole for lives and billions – by those who ignore this last major obstacle to peace. The only “forever war” has been ISI’s decades of aggression in Afghanistan,” he wrote.

He further said that after 20 years of hard effort, the path to a ceasefire and enduring peace in Afghanistan requires collective action, by the US and its allies, to end Pakistan’s proxy war.

Pakistan has long been accused of supporting militants in Afghanistan, but Islamabad denies.

In another paper published recently, Alexander wrote: “Pakistan’s military supports the Taliban as part of a national strategy for Afghanistan and Kashmir that Pakistan has pursued consistently since 1947 when Kabul voted against Pakistan’s membership in the United Nations.”

Peace talks between Afghan government and the Taliban began in September last year, but little progress been made since then and the level of violence remains high.

Global terror financing watchdog, FATF, had placed Pakistan on its “grey list” of countries with inadequate controls over terrorism financing in 2018.