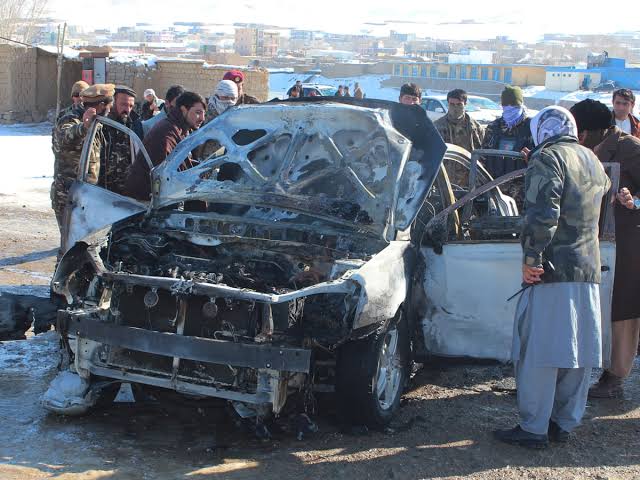 The United States military suggested on Monday that the Taliban are behind the unclaimed attacks on government officials, civil society leaders and journalists in Afghanistan.

“The Taliban’s campaign of unclaimed attacks & targeted killings of government officials, civil society leaders & journalists must also cease for peace to succeed,” said Sonny Leggett, a spokesman for US forces in Afghanistan.

He also rejected Taliban claim of US violating their deal following airstrikes.

“US Forces have been clear & consistent: We will defend Afghan forces against TB attacks,” Leggett said.

“We renew our call for all sides to reduce violence,” he added.

Afghan officials also accuse the Taliban of carrying out targeted killings which are unclaimed.

Ahmad Zia Siraj, head of National Directorate of Security, said on Monday that one of the culprits of killing journalist Rahmatullah Nekzad in Ghazni was a Taliban militant released from prison as part of peace process.

Afghanistan would have preferred US withdrawal to come after few more years: Mohib