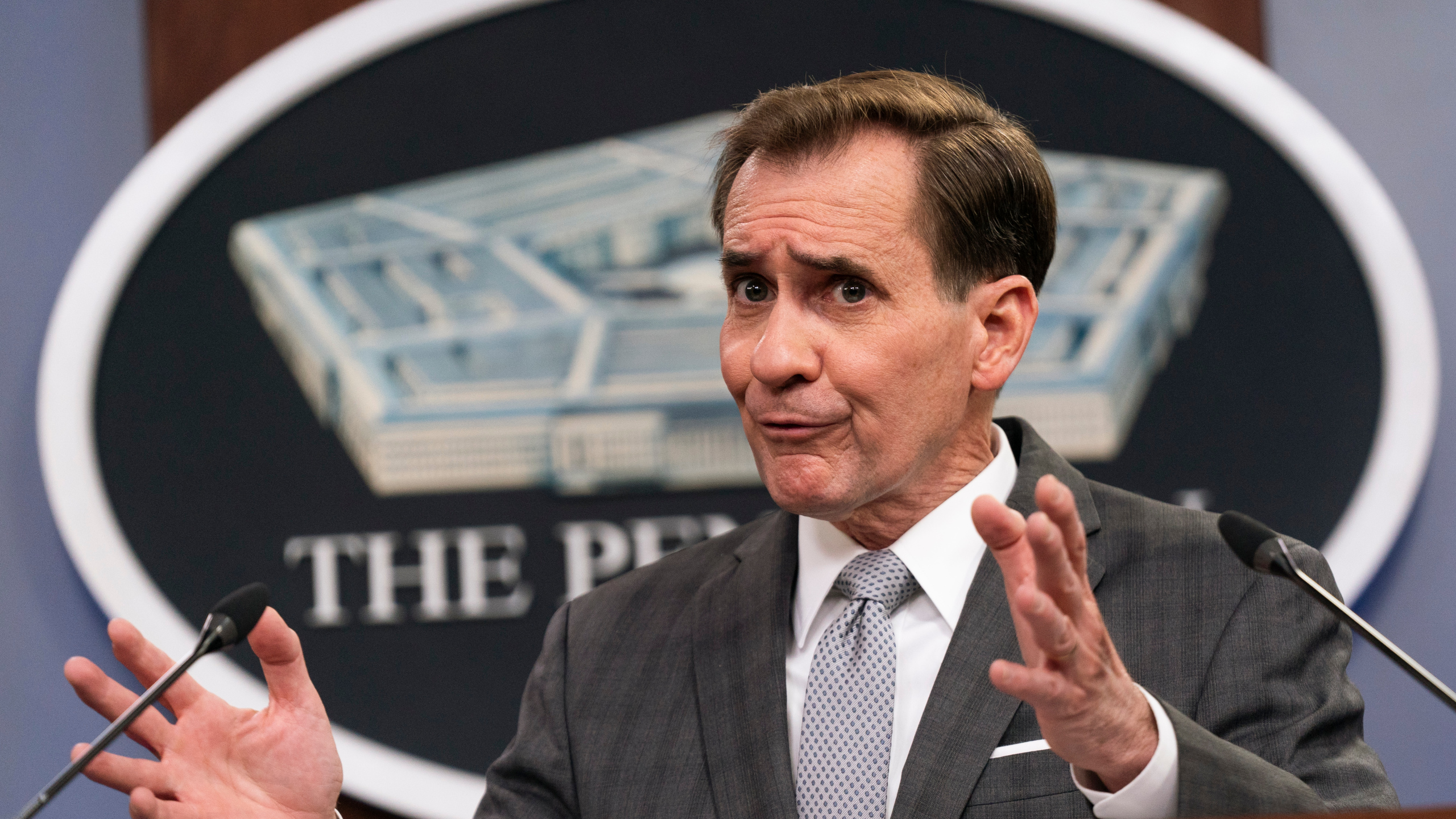 The United States will possibly send more troops to Afghanistan before ending its military presence by September 11, Pentagon said on Friday.

“It is not out of the realm of the possible that for a short period of time there will have to be some…additional enabling capabilities added to Afghanistan to help… safe, orderly, and deliberately planned drawdown of everybody by the president’s deadline,” Pentagon spokesman John Kirby said in a press conference.

Kirby said that Afghanistan is a landlocked country and “there is clearly the potential for resistance here — opposition as we begin to drawdown.”

“Though we may not have a footprint on the ground, it doesn’t mean that we’re walking away from our Afghan partners.  We’ll continue to pay salaries, for instance,” Kirby said.

He said that US will maintain counterterrorism capabilities to continue to prevent Afghanistan from becoming a launching pad for terrorist attacks on US.

Car bomb kills over a dozen in Nangarhar