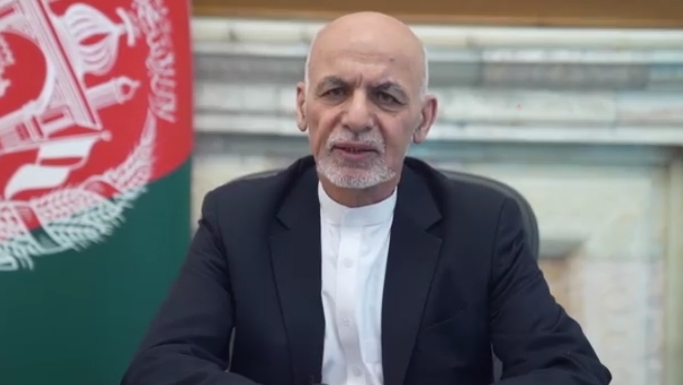 Afghan President Ashraf Ghani on Saturday vowed to prevent further instability, violence and displacement of people as Taliban surge and near capital Kabul.

In a video message, the president said consolidation of security forces was priority and serious actions were under consideration.

“While I understand that you are worried about your present and future, I assure you as your president that I will concentrate on preventing expansion of instability, violence and displacement of my people,” Ghani said.

“I will try not to allow the imposed conflict to cause killing of innocent people, loss of 20-years gains, destruction of public infrastructure and prolonged instability,” he said.

The president said that he had launched extensive consultations within the Government, with political leaders, representatives of various sections of the Afghan people and our international partners, adding results will be released soon.

Taliban have seized several Afghan cities including Herat and Kandahar. On Friday, they took Pul-i-Alam city which is close to capital Kabul.