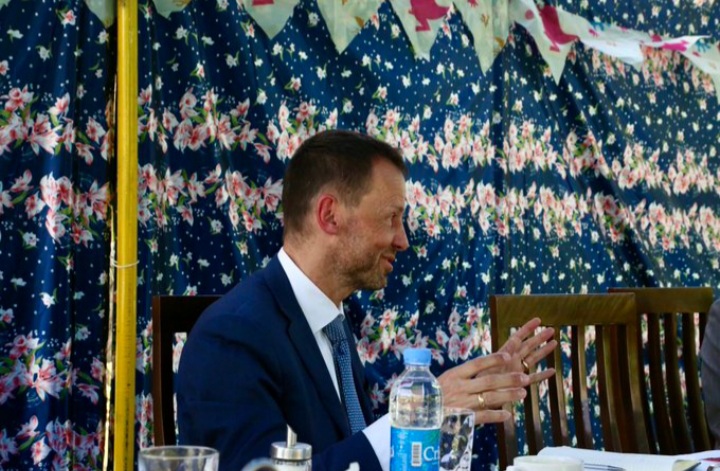 Lifting of sanctions on the Taliban requires significant progress in peace talks and a stop to violence, EU special envoy to Afghanistan has said.

Tomas Niklasson, who was visiting Kabul and first met with women and girl students who survived attack on their school last month, said that the human cost of conflict is immense and the civilian population is suffering the most.

“The violence must stop and the peace talks must move from discussions on procedures to substantial negotiations,” he said.

In his meeting with President Ghani, Reconciliation Council chief Abdullah, Foreign Minister Atmar and other ministers, Niklasson underlined the importance of political unity and discussed the EU’s role in the peace process.

The envoy will travel to Qatar and shortly after to Pakistan.