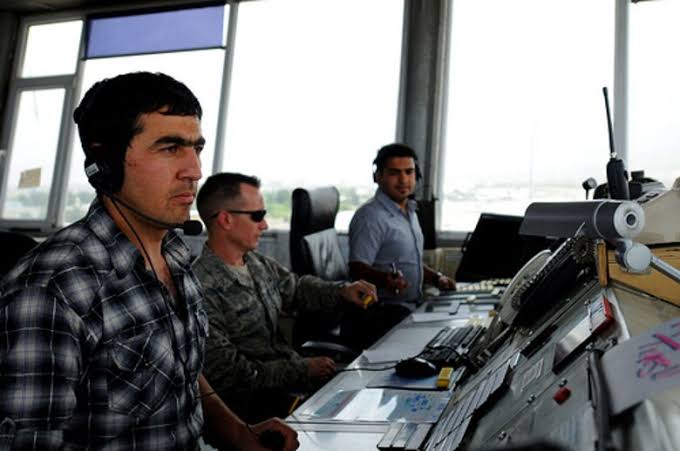 Afghanistan’s Civil Aviation Authority said on Monday it sent a letter to NATO saying it would be glad to take over air traffic control at the airport by May 1.

Amanzeb Ansari, deputy of the authority, thanked NATO for successful and safe control of air traffic over the past 20 years.

The authority noted that 70 percent of air operations services are privided by Kabul airport and it has great political, economic and security significance.

The statement comes after the United States announced that it will withdraw its troops from Afghanistan by September 11.