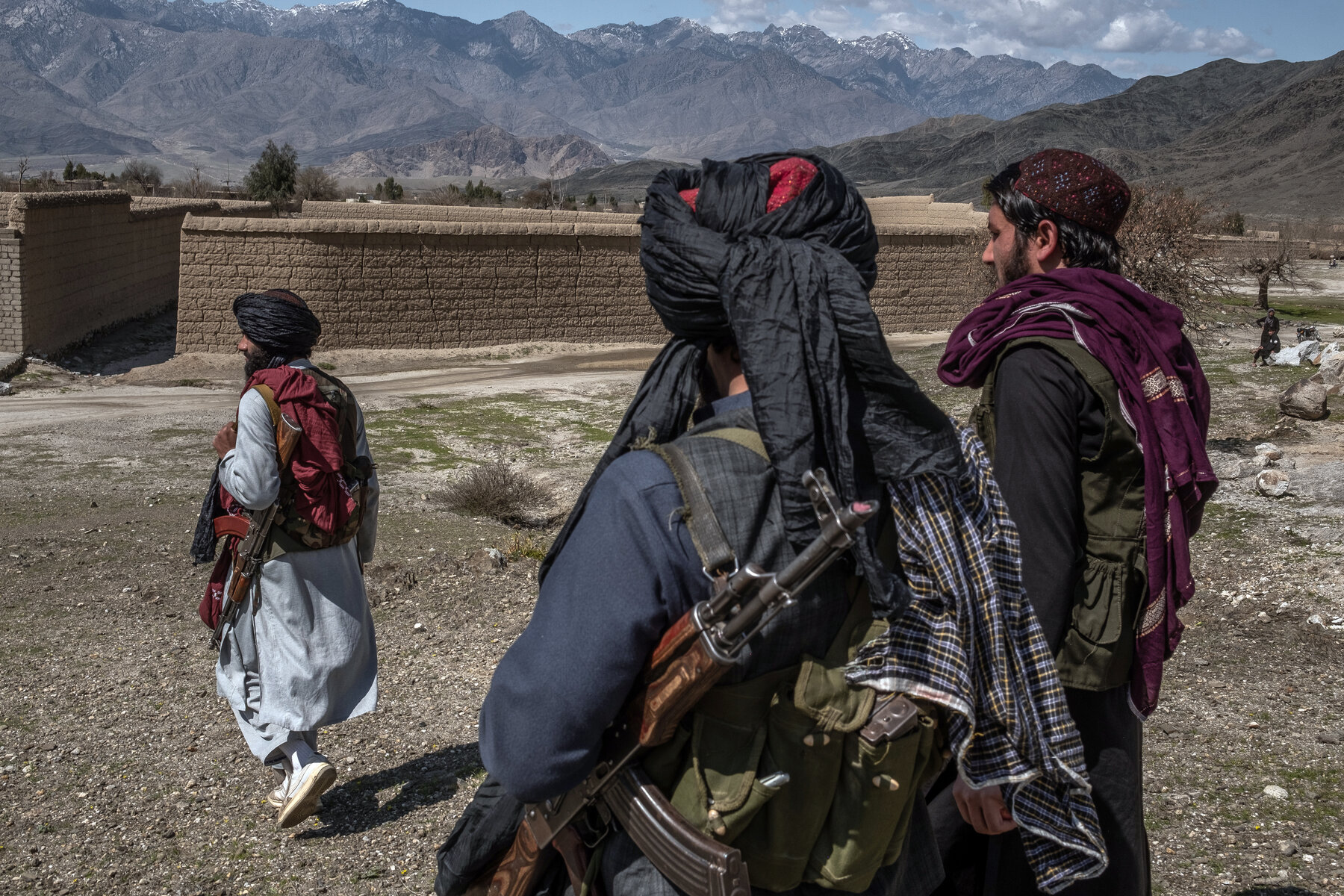 Pakistan’s security establishment, fearful of strategic encirclement by India, apparently continues to view the Afghan Taliban as a relatively friendly and reliably anti-India element in Afghanistan, a new report to the US Congress said.

The report published by the Congressional Research Service (CRS) said that Pakistan played an active, and by many accounts negative, role in Afghan affairs for decades.

“Despite official Pakistani leadership’s statements to the contrary, Islamabad may view a weak and destabilized Afghanistan as preferable to a strong, unified Afghan state (particularly one led by an ethnic Pashtun-dominated government in Kabul; Pakistan has a large and restive Pashtun minority),” according to the report.

The report also said that given the outsized role that US support plays in bolstering the Afghan government, many experts warn that a full-scale US withdrawal and/or aid cutoff could lead to its collapse and perhaps even to the reestablishment of formal Taliban rule over some or all of the country.

It said that the Taliban are in a stronger military position now than at any point since 2001.