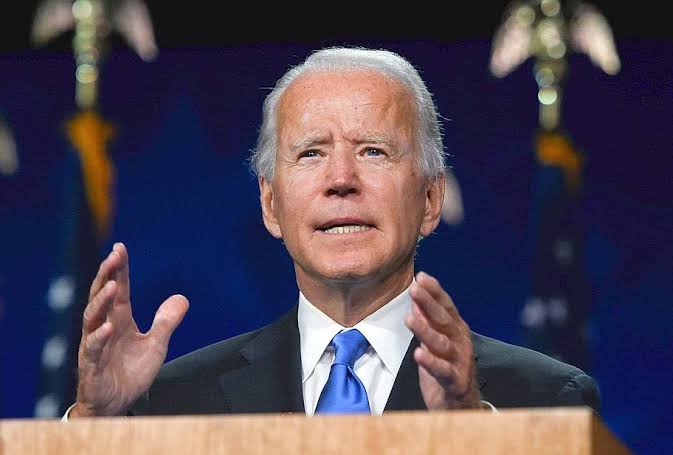 Biden would not be okay with Taliban ruling Afghanistan: White House

US President Joe Biden would not be okay if the Taliban ruled Afghanistan, the White House said on Tuesday.

“I don’t think he would say he’d be okay with that,” White House Press Secretary Jen Psaki told reporters when asked if Biden is okay with the Taliban ruling Afghanistan.

“But again, there’s an ongoing process of considering the next steps in Afghanistan. That’s an ongoing discussion, and I’m not going to get ahead of where that sits at this point in time,” Psaki said.

US and Taliban signed an agreement nearly a year ago to end the war in Afghanistan.

The deal envisages US troops to fully withdraw from Afghanistan by May 1, but the Biden administration is carrying out a review amid criticism that the Taliban are not living up to their commitments.

Meanwhile, General Joseph Dunford, former chairman of the US Joint Chiefs of Staff, has said that the probability of civil war is high in the wake of a precipitous US withdrawal from Afghanistan.

Dunford told lawmakers that the terrorist threat has been reduced because of the US trained Afghan forces and continued US military presence.

“We believe that the threat can reconstitute itself in a period of about 18 to 36 months and present a threat to the homeland and to our allies,” he said, adding that the Afghan forces are highly dependent on US funding, as well as operational support.