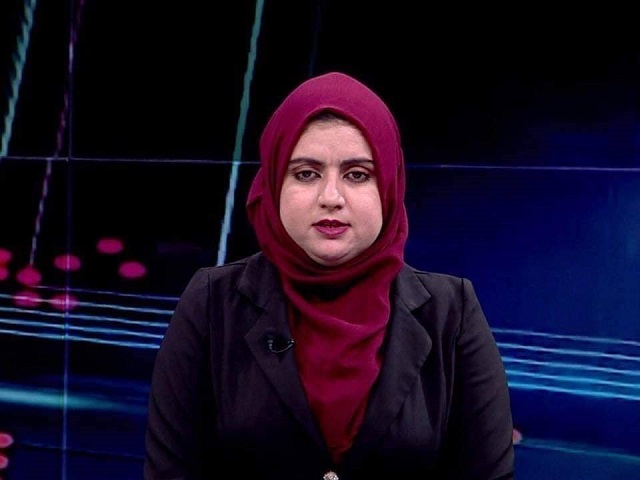 A female Afghan TV presenter was shot dead in Jalalabad city, capital of eastern province of Nangarhar province, on Thursday.

Malalai Maiwand, presenter of local private TV channel Enikaas, was killed while she was travelling in Golayee Araban area of Jalalabad city around 7:00a.m., the media outlet told 1TV.

Her driver, Mohammad Tahir, was also killed in the shooting.

The European Union condemned the attack as “heinous crime.”

“Attacks on media representatives are attacks on the freedom of speech and can never be tolerated,” EU in Afghanistan said on Twitter. “We expect this heinous crime to be investigated & perpetrators brought to justice.”