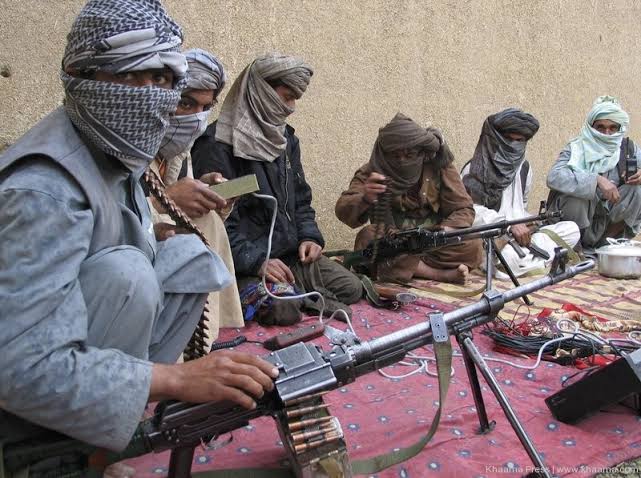 The United Nations Security Council on Friday extended for one year the mandate of the team monitoring sanctions against individuals and entities associated with the Taliban, emphasizing its serious concerns about ongoing violence in Afghanistan.

The 15-member Council directed the Monitoring Team to gather information on instances of non-compliance with the measures, and to facilitate, upon request by Member States, capacity-building assistance.

The Council welcomed recent efforts by the Afghan government and the Taliban in facilitating intra-Afghan negotiations and highlighted the importance of ensuring that the Monitoring Team receives the necessary administrative and substantive support to effectively fulfil its mandate in a safe and timely manner.

UN monitors have previously said Taliban maintains ties with al-Qaeda against their promise in their deal with the United States signed in February.