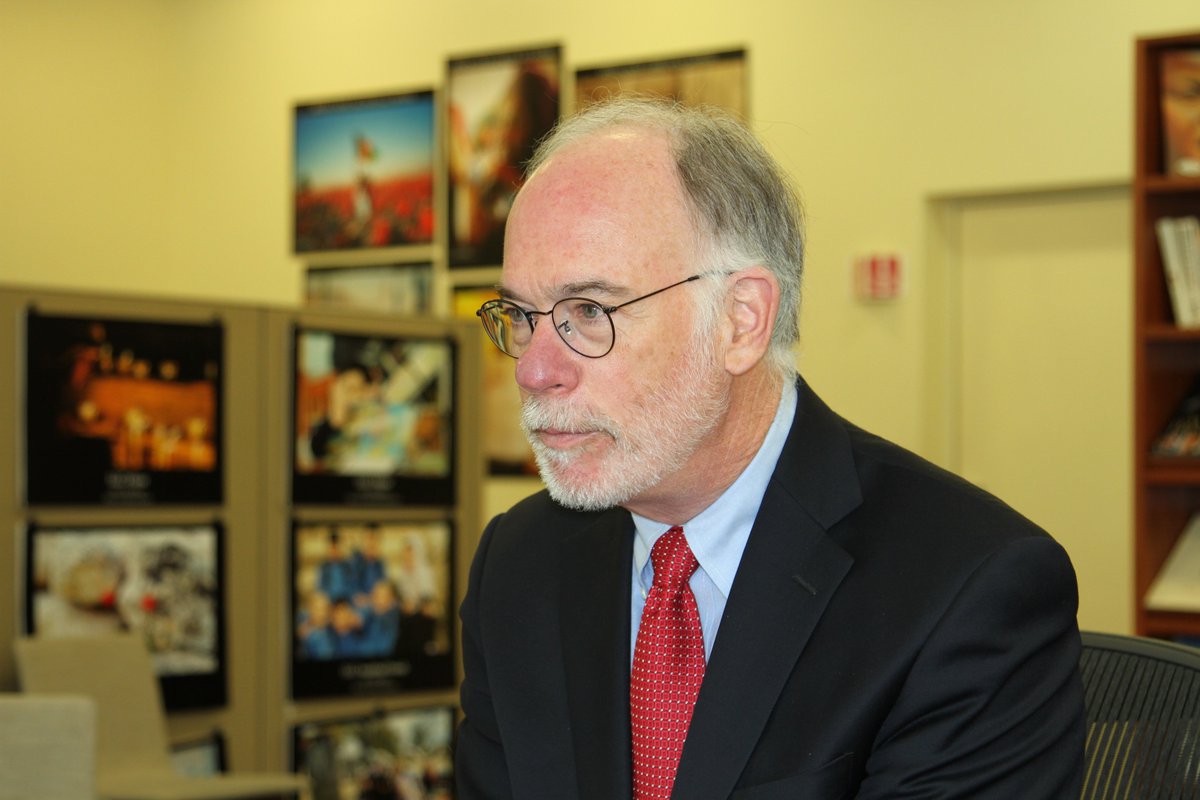 Afghanistan’s intelligence agency has said that a plot to assassinate the American charge d’affaires in the country has been foiled.

Division 2 of National Directorate of Security in a statement said that special forces of the agency arrested a member of Daesh militant group who was planning to kill US ambassador and senior Afghan officials.

It said that Abdul Wahid was arrested along with three suspects in a raid in Kama district of eastern Nangarhar province.

One pistol, one Kalashnikov gun and a macine gun were seized during the raid, the statement said.

According to the statement, two relatives of Abdul Wahid, who were members of Daesh leadership, had been killed in an airstrike.