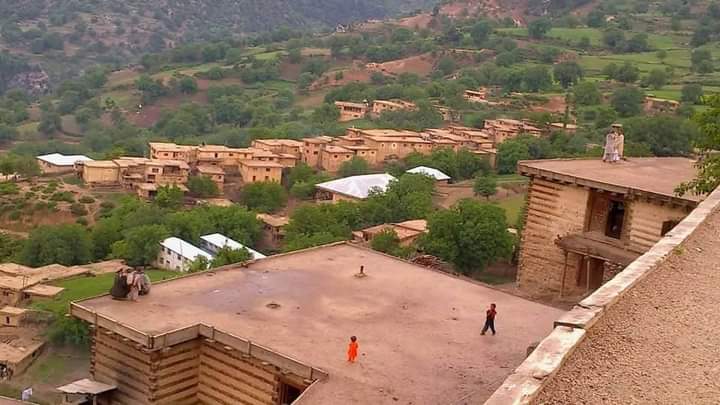 Scores of people have been killed after overnight flooding in Afghanistan’s eastern province of Nuristan, sources said Thursday.

He said that the village was completely destroyed and that the area was under the control of the Taliban.

State Ministry for Disaster Management confirmed to 1TV 100 casualties in the flooding. It said that around 60 homes were damaged.

Afghanistan ranks among the countries most at risk of – and least prepared for – climate-linked threats ranging from food insecurity to disease outbreaks, according to an index compiled by the Notre Dame Global Adaptation Initiative.