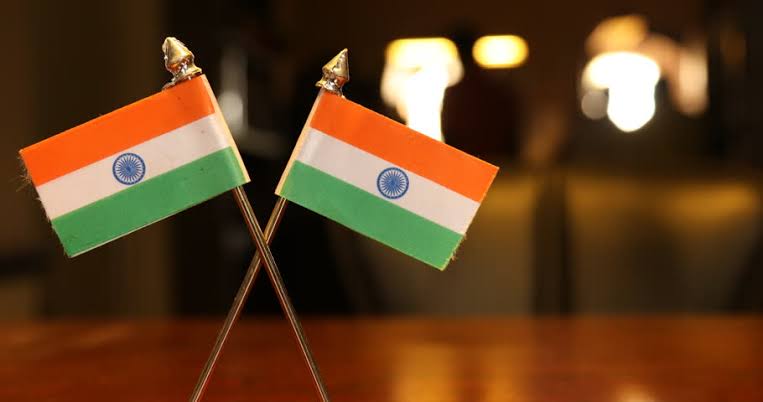 Indian officials made a “quiet visit” to Doha in order to talk to the Taliban’s political leadership, a Qatari official said on Monday.

“I understand that there has been a quiet visit by Indian officials to speak to the Taliban,” said Qatar’s Special Envoy of the State of Qatar for Counterterrorism and Mediation of Conflict Resolution Mutlaq bin Majed Al Qahtani, speaking at a web conference, Indian newspaper The Hindu reported.

The statement came just days after Indian Foreign Minister S. Jaishankar stopped over in Doha to meet with the Qatari leadership twice in the last two weeks.

Qahtani said the reasoning behind the Indian delegation’s meeting with the Taliban was that the group will have a “key” role in Afghanistan’s future.

“Not that everybody thinks the Taliban is going to dominate and take over, but because it is a key component of the future of Afghanistan. So, I see this as the reason behind having a dialogue or talks and reaching out to all parties in Afghanistan,” at the conference on Afghan peace organised by the Arab Centre in Washington and Centre for Conflict and Humanitarian Studies in Doha.

He said that Afghanistan as a country should not become a place for a proxy war for other countries.

“It is in the interest of Pakistan and India to have a stable Afghanistan. Pakistan is a neighbouring country. India is a country that we know has assisted a lot economically in Afghanistan and they want it to be peaceful and stable,” he added.