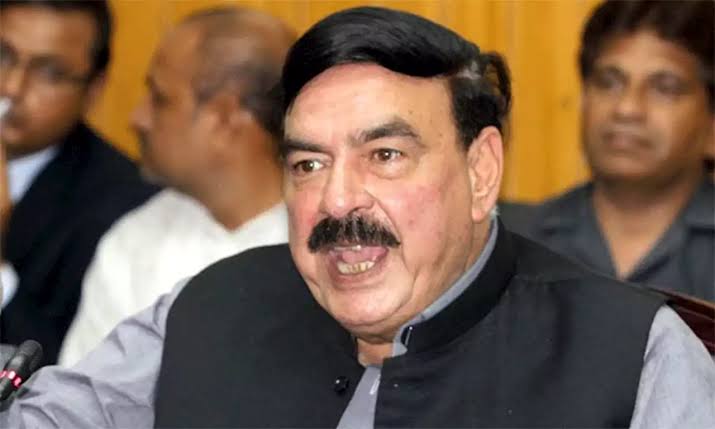 Pakistan’s interior minister said Sunday that the families of the Afghan Taliban live in his country, including in areas around the capital, Islamabad, and the militant group’s members receive some medical treatment in local hospitals.

“I commend Pakistan’s Interior Minister Sheikh Rashid for exposing Pakistani support to Taliban. We need more brave Pakistanis to speak out against the onslaught on Afghanistan,” Mohib said on Twitter.

Separately, Pakistan Foreign Minister Shah Mahmood Qureshi told reporters Sunday that violence and chaos could grip Afghanistan after the United States and NATO allies withdraw all their troops from the country by a September 11 deadline.

“Violence is increasing there (in Afghanistan) and obviously Pakistan is worried about it,” Qureshi said.

He warned that if the Afghan security situation worsens and turns into a civil war, it would be detrimental for Afghanistan, but it could also undermine Pakistani gains against terrorism as well as trigger another exodus of Afghan refugees into Pakistan.

“We are already hosting and looking after almost three million Afghan refugees and we can’t take more because we are not in a position (economically) to shoulder the burden,” Qureshi said.