NEWS
Home AFGHANISTAN Coming winter will be coldest in Afghanistan in 100 years: officials 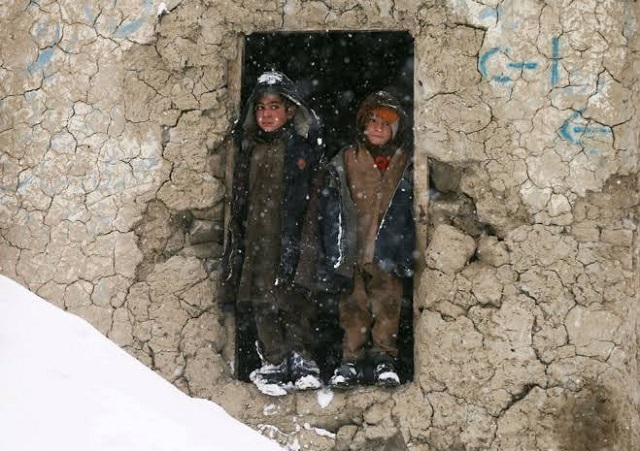 Coming winter will be the coldest winter in Afghanistan in 100 years, according to the country’s state ministry for disaster management and humanitarian affairs.

The prediction comes as 15 provinces of the country have been experiencing rain and snow since last evening.

Afghanistan Meteorological Department’s data shows that 25 provinces of the country are facing the threat of flooding and avalanches.

The threat will be serious in seven provinces namely Ghor, Badghis, Herat, Badakhshan, Panjshir, Parwan and Kapisa, where 1.2 million people are vulnerable.

Kabul has been among provinces which have seen early snowfall this winter.

Blinken in Kabul on unannounced visit