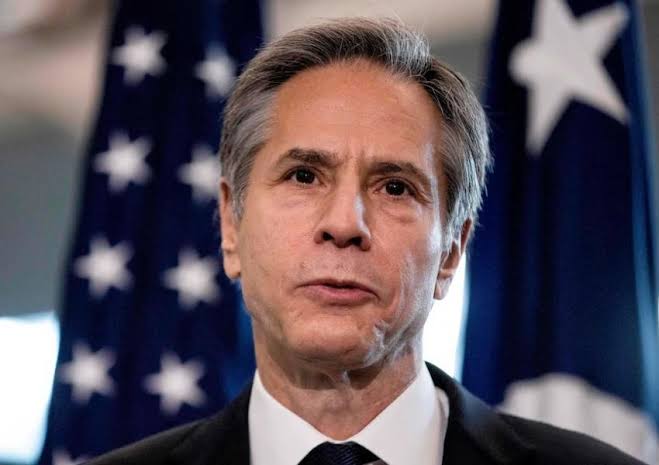 US Secretary of State Antony Blinken will visit Brussels this week for discussions on Iran, Afghanistan and Russian activities directed at Ukraine, Reuters reported Sunday.

Blinken will join US Defense Secretary Lloyd Austin in Brussels.

Austin was scheduled to visit NATO headquarters in Belgium on a trip that started on Saturday and also includes Israel, Germany and Britain, the Pentagon said last week.

Blinken first visited Brussels in March for talks with European Union and NATO allies and pledged to rebuild and revitalize trans-Atlantic alliances.

The upcoming visit comes as foreign troops are scheduled to withdraw from Afghanistan by May 1 under the US-Taliban deal signed last year.

However, Biden has said that it is tough to meet the deadline.

US has proposed interim government as way forward in Afghanistan and hopes that an intra-Afghan peace agreement is finalized in upcoming peace conference that is expected to begin this week in Turkey.