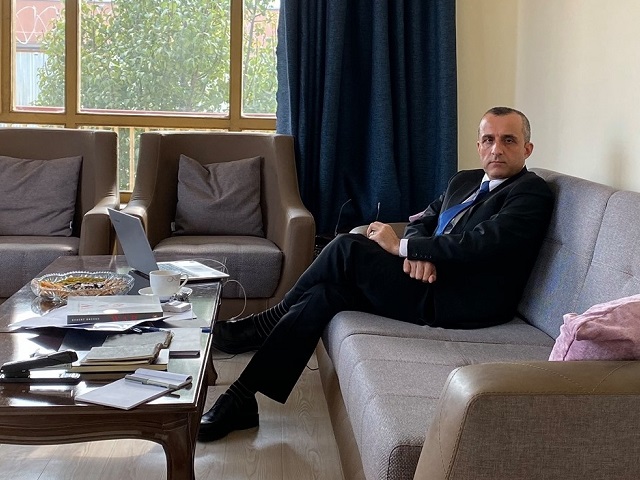 A day after the Interior Ministry announced arrest of 13 police officers for “negligence” following deadly attack on Kabul University, First Vice President Amrullah Saleh said on Thursday the move was meaningless and ordered their release.

At least 22 people were killed and dozens more were wounded when gunmen opened fire at the university in an attack which was claimed by the Islamic State militant group.

The 13 police officers who were arrested for “negligence” included head of PD 3 station, where the university is located, its crime in-charge and head of university platoon.

Those arrested were also referred for prosecution.

Saleh said that they cannot judge what negligence means in this particular case.

“The security system may need a critical review, but I won’t let the most obscure people become victims of arrest like goat with every failure,” Saleh said on Facebook.