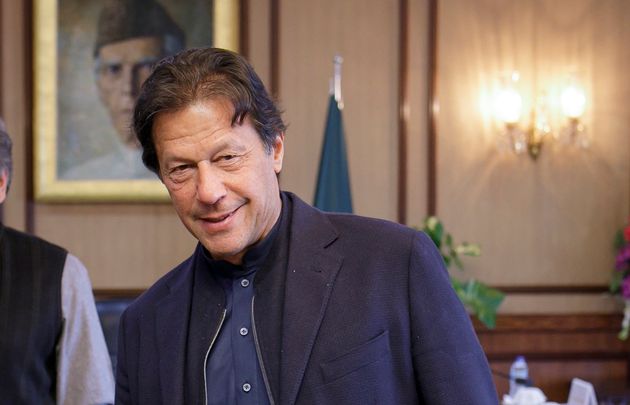 Khan will visit Kabul upon an invitation which had been extended by Afghan President Ashraf Ghani during a phone call in September.

It will be Khan’s first visit to Afghanistan after becoming Pakistan’s prime minister in 2018.

The visit will take place as negotiating teams of the Afghan government and the Taliban are in Doha for peace talks.

The talks began in on 12 September, but progress has been slow and the level of violence remains high.

Meanwhile, US Special Representative for Afghanistan Reconciliation Zalmay Khalilzad visited Ankara this week and met with Turkey’s foreign minister and other officials.

Khalilzad and Turkish officials agreed that violence in Afghanistan remains of utmost concern and there is an overwhelming consensus in the international community that all sides must find a path to ending violence permanently, starting with an immediate reduction in violence, according to US Embassy in Ankara.

Khalilzad and Turkish officials also discussed how Turkey, in concert with others in the international community, can encourage the two sides to accelerate their efforts to negotiate a political settlement that ends the war in Afghanistan, the embassy said in a statement.