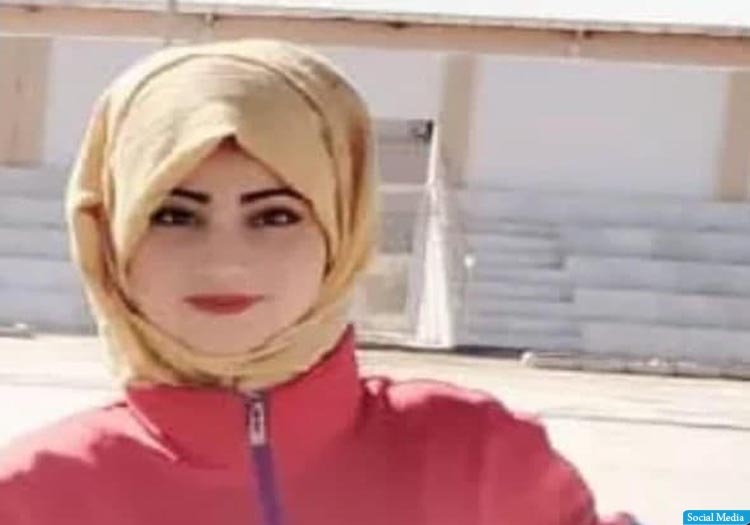 The wife of her brother was also killed in the shooting, according to sources.

Afghanistan Handball Federation in a statement confirmed death of the athlete, but didn’t provide further details.