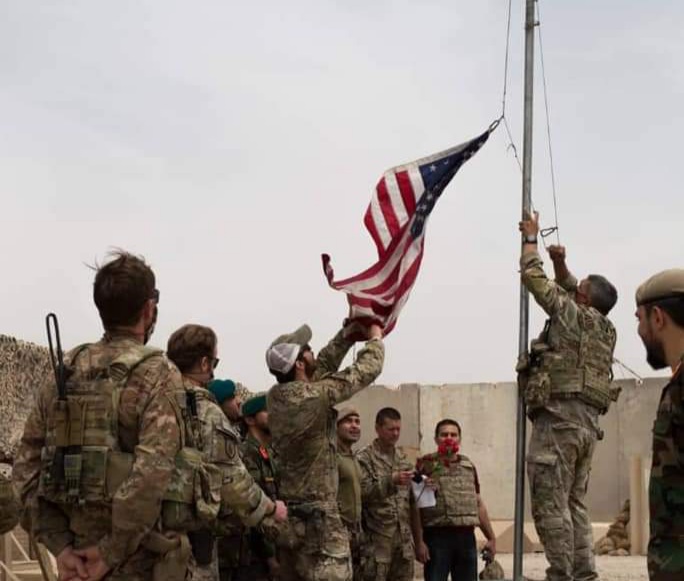 The US military’s withdrawal from Afghanistan is 16 percent to 12 percent complete, the US Central Command said on Tuesday.

After US President Biden announced the decision, the US Department of Defense retrograded the equivalent of approximately 160 C-17 loads of material out of Afghanistan and have turned over more than 10,000 pieces of equipment to the Defense Logistics Agency for disposition, Centcom said in a statement.

Roughly 3,500 US troops were in Afghanistan as of January.

Their withdrawal is scheduled to be completed by September 11.

The US has officially handed over five facilities to Afghan forces since the withdrawal began on May 1.

“The drawdown of our troops continues in an orderly and coordinated way,” NATO Secretary-General Stoltenberg said referring to Afghanistan in press conference with Estonian PM on Tuesday.