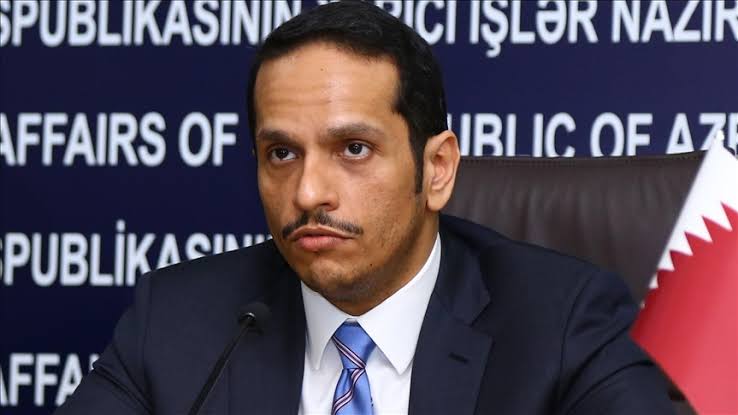 Qatar’s foreign minister said on Friday that there was no tangible progress in Afghan peace talks yet in Doha.

“Although the dialogue that the State of Qatar has been engaged in since February 2020 between the Afghans is witnessing some steps forward and others backward, it has not achieved tangible progress yet,” Qatari Foreign Minister Mohammed bin Abdul Rahman al-Thani said at Antalya Diplomacy Forum in Turkey.

He said the announcement of the withdrawal of US and foreign forces from Afghanistan had added to time pressure on the talks.

Hr pointed out that the goal is to reach a ceasefire between the government and the Taliban, in particular, and also consensus among all Afghan parties on the future of Afghanistan and power-sharing there.

“Unfortunately, not much progress has been achieved in this direction due to several factors, most notably the uncertainty whether the participating parties understand the emergency nature of these negotiations, in addition to the COVID-19 pandemic, which slowed the progress of the negotiation process,” he said.

He said that Qatar, along with the countries it works with, will make efforts to hold the Istanbul Conference on Afghanistan, which will be organized by Turkey and the United Nations, but it hopes to see progress in this file.