NEWS
Home AFGHANISTAN US pushes for meeting between Afghan politicians, Taliban in Qatar 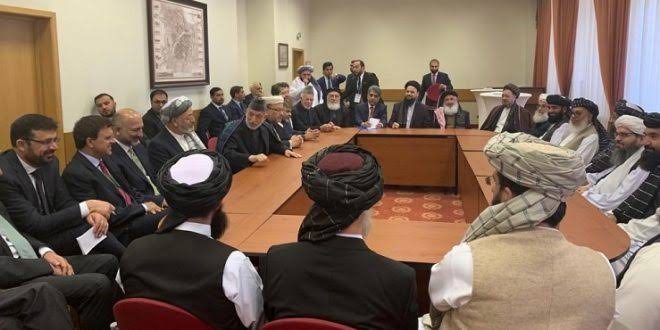 The United States is pushing for a meeting between the Afghan political leaders and the Taliban in Qatar, sources told 1TV on Saturday.

Sources said that President Ghani also approved the proposal and would sent his adviser Akram Khplwak to the meeting.

The meeting is proposed facilitate Turkey conference on Afghan peace that had been expected by the United States to lead to a peace agreement.

The United States is scheduled to complete military withdrawal from Afghanistan by September 11.