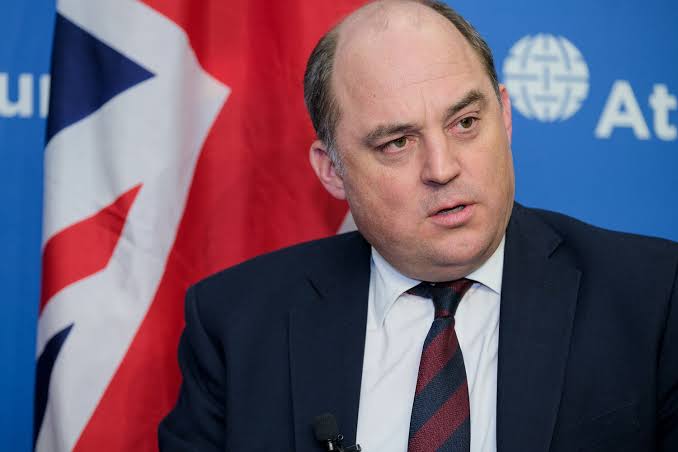 Threat posed by terror groups such as al Qaeda may increase after NATO troops are withdraw from Afghanistan, UK’s Defence Secretary Ben Wallace has warned.

Wallance said that the US decision to withdraw troops from Afghanistan had left Britain and her NATO allies in a “very difficult position to continue that mission.”

“We are in a position that we too are in that path of withdrawal, with all the risks that may leave in the future, in the next ten to twenty years,” he told UK MPs at the National Security Strategy Committee.

The official, however, promised that the UK would continue to work with the Afghan government and “focus on the threats that emanate from Afghanistan and may grow to emanate towards the UK and our allies.”

Meanwhile, UK’s Armed Forces Minister James Heappey raised the prospect of Britain using warplanes operating out of another country to conduct airstrikes in Afghanistan against any terrorist threat that emerges.

The British government is also considering whether to keep a small group of special forces soldiers to advise Afghan security forces. However, the Taliban warned that leaving behind any foreign soldiers or security contractors would violate the Doha deal and spark conflict.