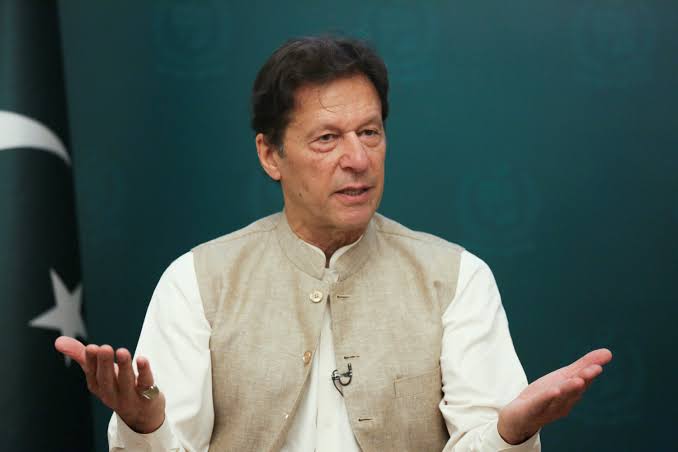 Pakistan’s Prime Minister Imran Khan on Monday said that once the United States withdraws its troops from Afghanistan, the situation in the region will take a serious turn and India is going to be the “biggest loser.”

Khan told reporters that India’s investment in Afghanistan is at stake as security situation deteriorates in the country.

“At the time, India faces the biggest problem in Afghanistan,” Khan said as reported by Geo News. “India has its billions of dollars invested in Afghanistan — a country where the situation is extremely intricate.”

He said that Pakistan has a very clear standpoint in connection with Afghanistan and still stands by it.

“There is no military solution to the Afghan problem. The Afghan parties will decide the future of their country,” he stressed.

Unless the world pays attention to Afghanistan, more bloodshed will ensue, he warned.