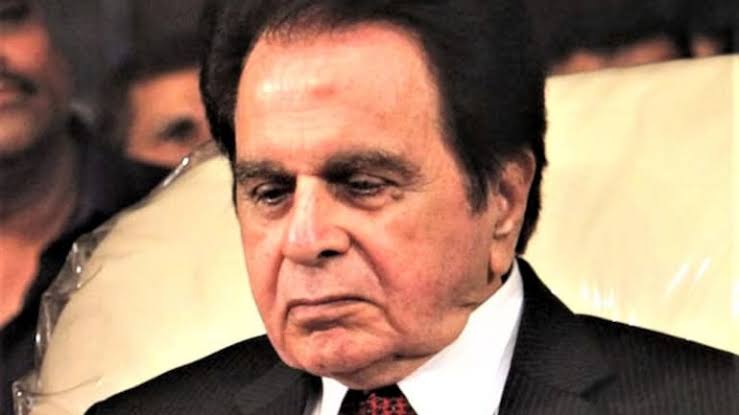 Dilip Kumar, one of India’s most popular actors, died on Wednesday morning, his family said.

Kumar was 98 and was suffering from illness for some time.

Born Mohammed Yusuf Khan in 1922 in Peshawar, now in Pakistan, he was known by the screen name of Dilip Kumar once he joined Bollywood in the 1940s.

“With a heavy heart and profound grief, I announce the passing away of our beloved Dilip Saab, few minutes ago,” Faisal Farooqui, a relative, posted on the actor’s Twitter account.

Kumar acted in more than 65 films over nearly five decades, playing roles that ranged from the iconic to the endearing.

He was admitted to hospital on 30 June after he complained of breathlessness.

There is no related posts.