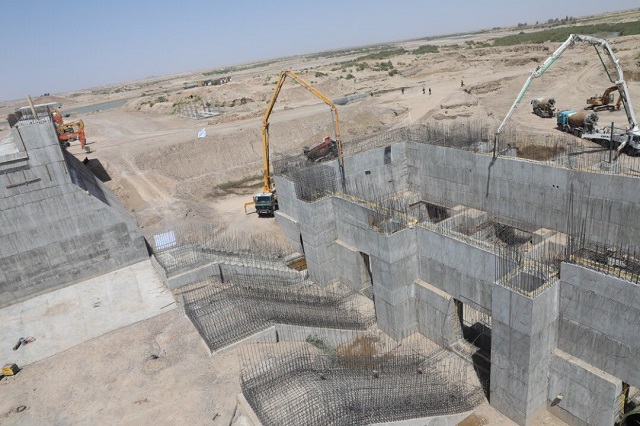 Nizam Khplwak, a spokesman for National Water Affairs Regulation Authority, said that two others guards were injured in the attack which happened on Friday evening.

Taliban has yet to make comment on the attack.

It came on the day militants killed 20 soldiers and captured six others after attacking an army base in Khashrod district of the same province Nimruz.