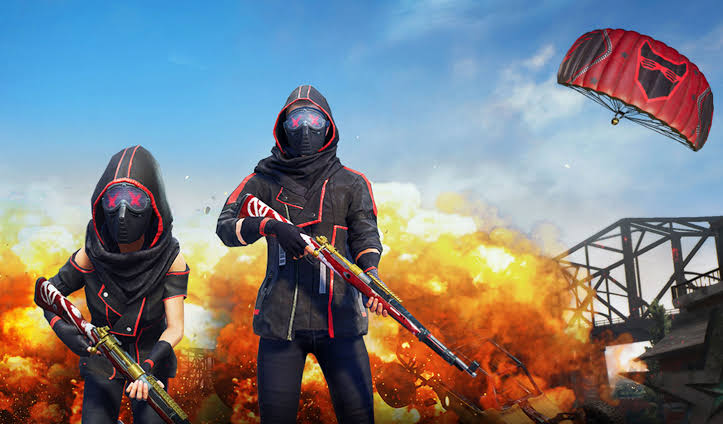 Afghanistan on Thursday temporarily blocked popular online game PlayerUnknown’s Battlegrounds (PUBG) after receiving complaints that it had negative impact on people who play it.

Afghanistan Telecom Regulatory Authority (ATRA) said that the decision to block the game was taken following complaints from several entities including the parliament.

“Our team submitted a report on the issue to the ATRA Board after carrying out a comprehensive analysis, and then a decision was taken to block this game on a temporary basis considering social and security perspectives”, said Omar Mansoor Ansari, acting chief of ATRA. “ATRA continues investigations and consultations to find out a permanent solution thereto.”

It was instructed to identify and analyze all those games in the country having negative impacts on the children and youth.

It was moreover stressed to provide any support, attract investment and pave the ground for producing and developing games complying Afghani and social culture, and as well religious values.

NATO meeting makes no decision on future presence in Afghanistan