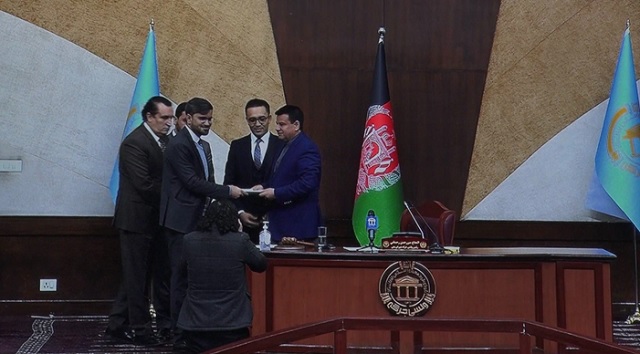 Afghan government presented a 452 billion afghanis ($5.8 billion) for 2021 to lawmakers on Monday.

Deputy Finance Minister Habib Zadran said that the budget proposal has been prepared based on the ground realities, available resources and government priorities.

According to the ministry, revenues will reach 216 billion afghanis next year, which will fund 48 percent of the budget.

The government plans to increase revenues through investment and strengthening the private sector.

“The budget should take into account balanced distribution of development projects across the country,” a lawmaker said.

The budget proposal is presented to parliament for approval less than two weeks before the end of current fiscal year.