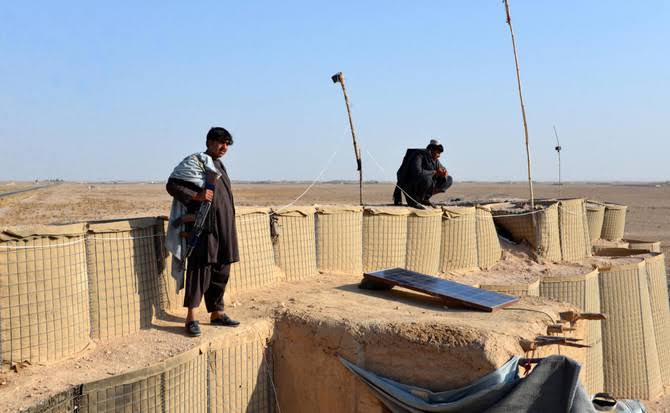 As many as 300 security checkpoints in southern Kandahar province have deliberately been evacuated to be seized by the Taliban, an investigation by the Senate reveals.

The checkpoints are located in Panjwayee, Zherai and Arghandab districs which have seen heavy clashes in the past two months.

The Senate team which carried out the probe did not say who ordered the security forces to evacuate their checkpoints. Hashim Alokozay, head of the delegation, said it happened following telephonic conversations.

According to the delegation, corruption has been the major factor for evacuation of the checkpoints and the government institutions have been involved.

Local sources in Kandahar confirmed to 1TV that at least 200 security checkpoints were deliberately evacuated for the Taliban.