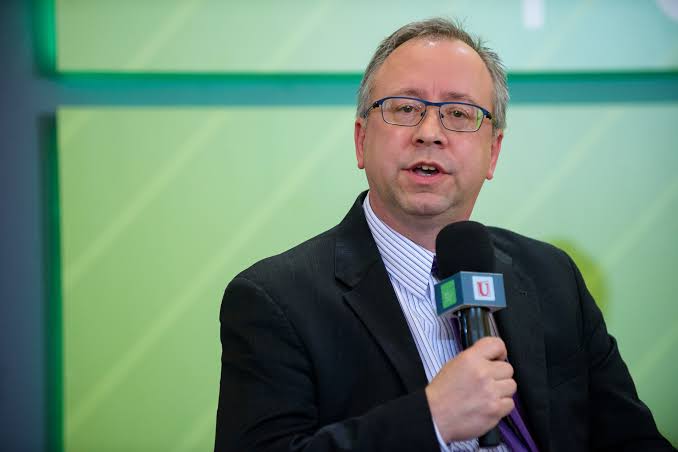 US President Donald Trump’s nominee for ambassador to Afghanistan, William Ruger, has said that it is time to leave the country.

Ruger said that the United State had accomplished its goals of punishing Taliban for State support to al-Qaeda, decimating the latter and killing Osama bin Laden.

Ruger said that the United States added objectives that were not needed and the cost of war became quite severe in terms of blood and treasure.

“There are people who want us to continue to stay there because of those nice- to-have objectives, things like promoting our values, helping the government of Afghanistan improve—become a more capable apparatus to govern the country and to secure it. Those were nice-to-have things but not necessary things for us,” Ruger said.

“Unfortunately, we just don’t see a path forward to achieving those broaded objectives that really tier up to our safety and the conditions of our prosperity. And so it’s time to leave. And after two decades there, really, what else are we going to do to accomplish those things that we haven’t already tried?”

Ruger said that the United States and its partners can continue to pursue economic assistance to the government to make sure that there is a “carrot that we can use to help further the peace talks” that are happening between the government of Afghanistan and the Taliban. “That could be a great way for us to exercise some influence here at low cost to us.”

“And then we want to wean that, again, because we don’t want to create a dependent—either a security dependent or an economic dependent—in Afghanistan,” Ruger said. “It’s not the job of the American taxpayer to pay for the future of Afghanistan forever.”