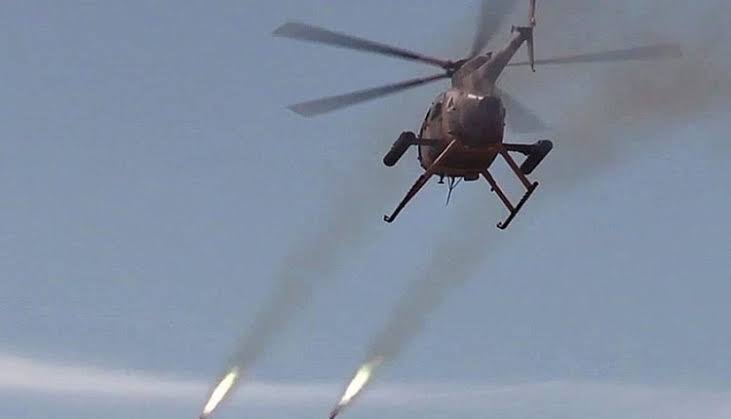 An airstrike carried out by Afghan forces killed 11 members of al-Qaeda for the Indian Subcontinent in southern Helmand province on Saturday night, the Ministry of Defense said.

Those killed were making bombs and were providing training to Taliban fighters on the use of snipers and night goggles, MoD said in a statement.

Two senior Taliban militants were also killed in the raid, while two others were wounded.

One of the militants was identified as Masoud Ahmad, also known as Haqbin, a Taliban commander in-charge of sheltering foreign terrorists and facilitating al-Qaeda activities in Helmand, according to the statement.

This comes two days after four al-Qaeda members were killed in an airstrike in the same district.