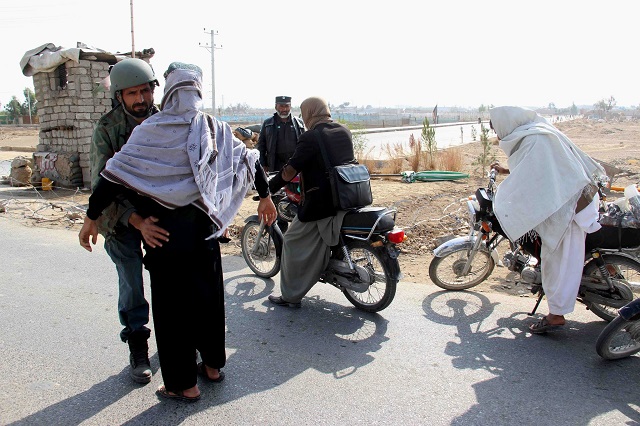 At least three policemen were killed when a car bomb exploded in Afghanistan’s southern Kandahar province, an official said.

Five more were wounded in the blast which targeted a police post in Sofyanzo area of Arghistan district, said Nasir Barekzai, a spokesman for provincial police.

Meanwhile, local officials said that 90 Taliban militants were killed and 15 others were wounded in operations over the past 24 hours in Panjwayee district of Kandahar province.

Baheer Ahmad Ahmadi, a spokesman for provincial governor, said that key Taliban commanders were among those killed.