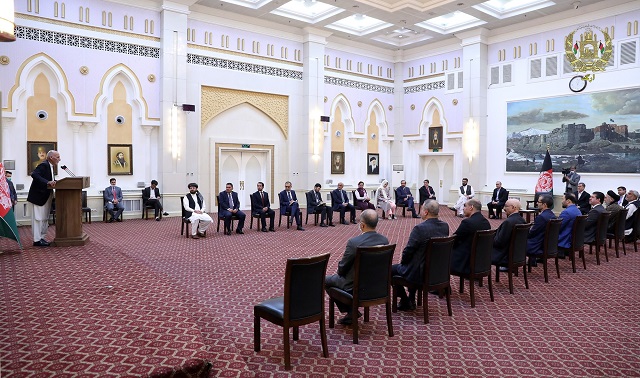 Nominees for Afghanistan’s cabinet will be presented to the country’s parliament for confirmation within one week, officials said on Saturday.

According to the State Ministry for Parliamentary Affairs, 24 cabinet nominees will be presented to the parliament for conformation within one week.

He said that the nominees’ documents are being checked by different institutions including the ministries of foreign affairs, education and higher education and intelligence agency.

President Ashraf Ghani and his rival Abdullah Abdullah signed a political deal in May, following dispute over election results.

Nominees have already their campaigns including by meeting lawmakers, which was criticized by the state ministry for parliamentary affairs.