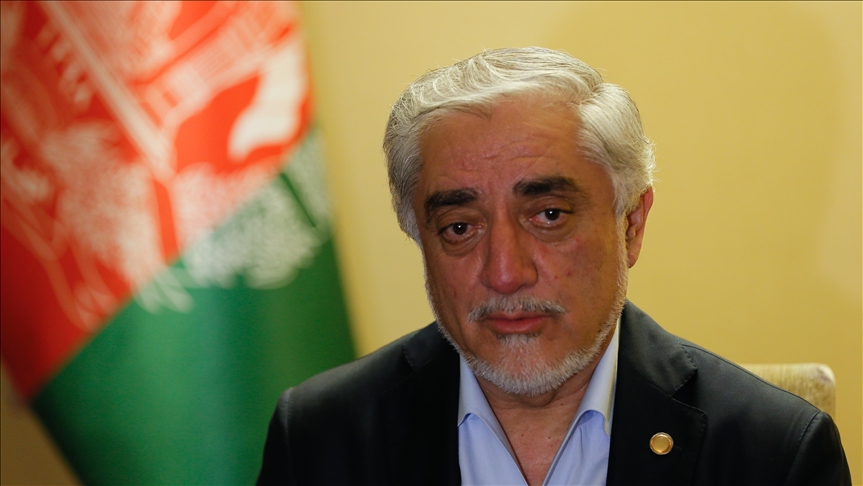 Head of Afghanistan’s High Council for National Reconciliation, Abdullah Abdullah, has emphasized on the importance of Turkey’s presence at Kabul airport after foreign troops withdraw from the country.

Speaking in an interview with Anadolu Agency on the sidelines of Antalya Diplomacy Forum, Abdullah said that US was discussing security of Kabul airport with Turkish government.

He accused the Taliban of trying to “take advantage of relative vacuum” after the withdrawal of foreign troops in the country.

“The Taliban is trying to take advantage of that attacks,” he said, but also added that the Taliban’s gains were “temporary.”

He went on to say that the Taliban’s surging attacks are a part of their strategy to use for the negotiation table or in search for a military solution, also noting that “it will not work” either way.