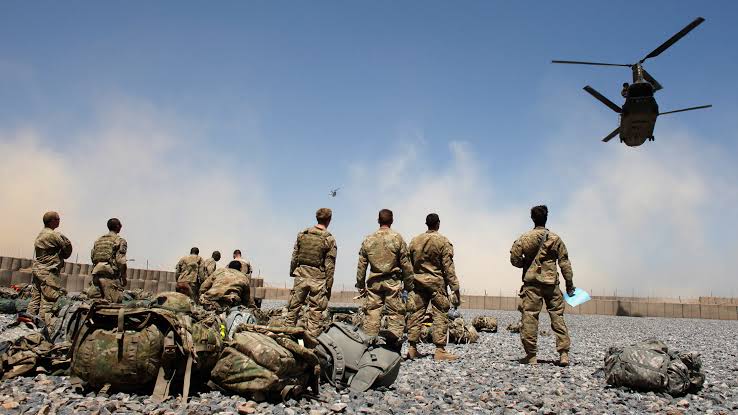 “It is Australia’s expectation that this measure will be temporary and that we will resume a permanent presence in Kabul once circumstances permit,” Morrison.

He said suggested that diplomats instead visit Afghanistan from other residential posts in the region.

“This form of diplomatic representation is common practice around the world. It does not alter our commitment to Afghanistan or its people,” Morrison said.

Morrison said the withdrawal of Australian and allied forces over the next few months brought with it an increasingly uncertain security environment.

“The government has been advised that security arrangements could not be provided to support our ongoing diplomatic presence,” he said.

The embassy in Kabul will shut down on Friday, 28 May.