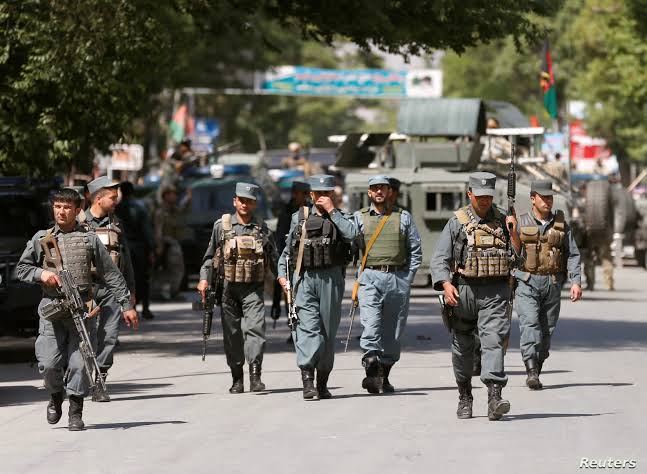 Afghan government will double the number of police in capital Kabul, officials said on Monday, as sticky bomb blasts and shootings increase in the city.

First Vice President Amrullah Saleh, who took charge of security in Kabul over two months ago, said that Kabul has the least number of police in proportion to its population as compared to other capitals especially in third world countries.

He said the recruitment will happen based on criteria including basic knowledge about detection and investigation.

Saleh also said that mountain checkpoints had been handed over to army.

According to the VP, there have been no complaints of bribe taking in Kabul police stations in recent weeks and some who tried to take were arrested.