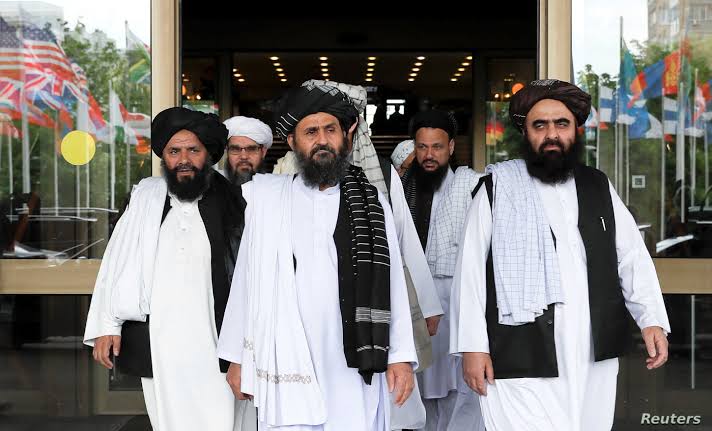 The Taliban want the Istanbul conference to be short, the agenda should not include decision-making on critical issues, and their delegation should be low level, VOA reported Tuesday.

“Our leadership has proposed that the Istanbul meeting should not be longer than three days,” an unidentified Taliban leader was quoted as saying.

The head of the Qatar-based Taliban negotiation team, Sheikh Abdul Hakeem, and several key members of the Taliban’s Qatar office, concluded their trip to Pakistan where they met their leadership.

“The Taliban leaders were basically not in favor of participation in the Istanbul conference, but they said they will attend with conditions and on request of Pakistan and Qatar,” the Taliban leader said.

According to VOA, the United States, Turkey and Afghanistan had proposed that at least one or more senior leaders other than the representatives of the Taliban negotiation team in Doha lead the Taliban team in Istanbul. Officials from these countries have said in background briefings they do not believe the Qatar office envoys, including Mullah Baradar, have the authority to make decisions in the talks.

The US had proposed a 10-day meeting so the Taliban and Afghan government team could hash out their differences and then either make some critical decisions toward peace-making or strive for a breakthrough in otherwise deadlocked talks.  US Secretary of State Blinken had hoped the conference, originally expected to be held in April, would finalize a peace agreement.

The Taliban leader said their senior leadership did not want Istanbul to be a decision-making platform, and they did not want a specific agenda for the meeting.

A Pakistani delegation met the Taliban political representatives in Qatar in the last week of April and pressed them to attend the Istanbul conference with their own proposal.

“The Pakistani delegation insisted that the Taliban should participate in the Istanbul conference with their own future plan as leaders of the Kabul administration [President Ghani] and chairman of HCNR Dr. Abdullah Abdullah have prepared future plans and are scheduled to unveil them in the Istanbul meeting,” the Taliban leader said.