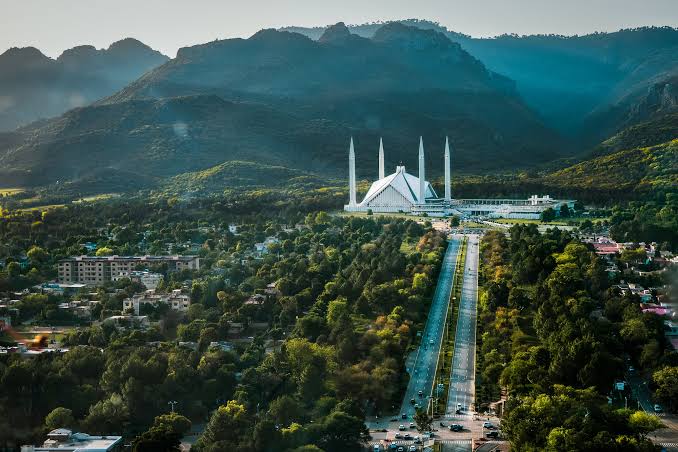 Daughter of Afghanistan’s ambassador in Islamabad was kidnapped on Friday and was tortured before being released, Afghan authorities said.

Silsila Alikhel was kidnapped by unknown individuals on way to her home, Afghanistan’s foreign ministry said in a statement.

She was admitted to hospital for treatment after being released.

The ministry strongly condemned the attack and called on Pakistani authorities to find and punish the perpetrators as soon as possible.

It expressed deep concern regarding the safety of embassies, consulates, diplomats and their families and called on Pakistani government to take necessary measures immediately.