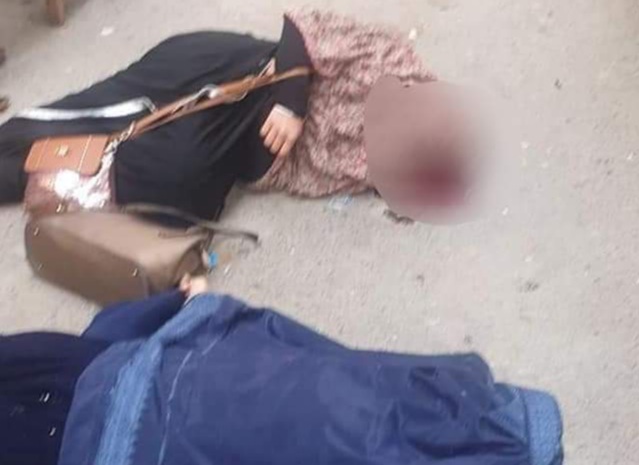 The victims were working in dubbing department of local TV station Enikaas.

Two of the victims were killed in PD 1 of the city, while one was shot in PD 4.

Attackers fled after the shooting.

Targeting killings have increased in Afghanistan in recent months.

Nearly three months ago, Malalai Maiwand, a presenter at Enikaas Radio and TV was shot dead in the same city. That attack was claimed by Daesh.